A Motion to Strike at the beginning of a Class Action can be very effective and successful if timed perfectly.  Often the expansive class and pre-trial discovery is perfect settlement leverage for the plaintiffs. You may score an early victory to strike the class allegations in the complaint even before class discovery and the certification motion.

The courts are becoming more receptive to such early motions to strike where it is obvious from the pleadings that the class cannot be certified. Previously, the courts were reluctant to allow these motions stating that “because there is no motion for class certification pending, the defendants' motion to strike will be denied as premature.”

The procedural basis for a motion to strike class allegations is found in the  Federal Rules of Civil Procedure 23(c)(1)(A), 23(d)(1)(D), and 12(f) which govern a motion to strike class allegations.  Under Federal Rules of Civil Procedure 23(c)(1)(A), a court must determine whether to certify the action as a class action “at an early practicable time.” The “early practicable time” directive suggests that courts may and should address plaintiffs class allegations at inception if the pleadings are defective at their face value and conclusively establish that the class action cannot be maintained.”

Most courts grant a Motion to Strike class allegations on predominance and ascertain ability grounds. And while the Rule 23(a) requirements of commonality, typicality and adequacy should also be considered, for they are typically, less vulnerable to a motion to strike. In the Pilgrim case, the Sixth Circuit granted the motion to strike because consumer protection laws varied among states and the application of these differing laws created difficult choice-of-law problems and defeated the ability of common issues to predominate. Therefore, actions involving laws that differ from state to state are vulnerable to a motion to strike class allegations.

Courts have granted motions to strike class allegations where the proposed class was too broad, where the class contained members lacking standing, and where individualized factual or legal inquiries were required to determine who was actually a class member. The burden remains with the party seeking class certification, regardless of who moves for the class determination.

At Nora.Legal, we understand how to use these motions to your advantage. Our legal staff is highly trained in the drafting of complaints, appeals, pleadings, briefs, dispositive motions, discovery, contracts, and jury questionnaires. Nora.Legal is here to listen to your requirements and help you bring the right people on board. Plus we’re great at it! You can learn more about our services at Nora.Legal. Try out a project with us today! 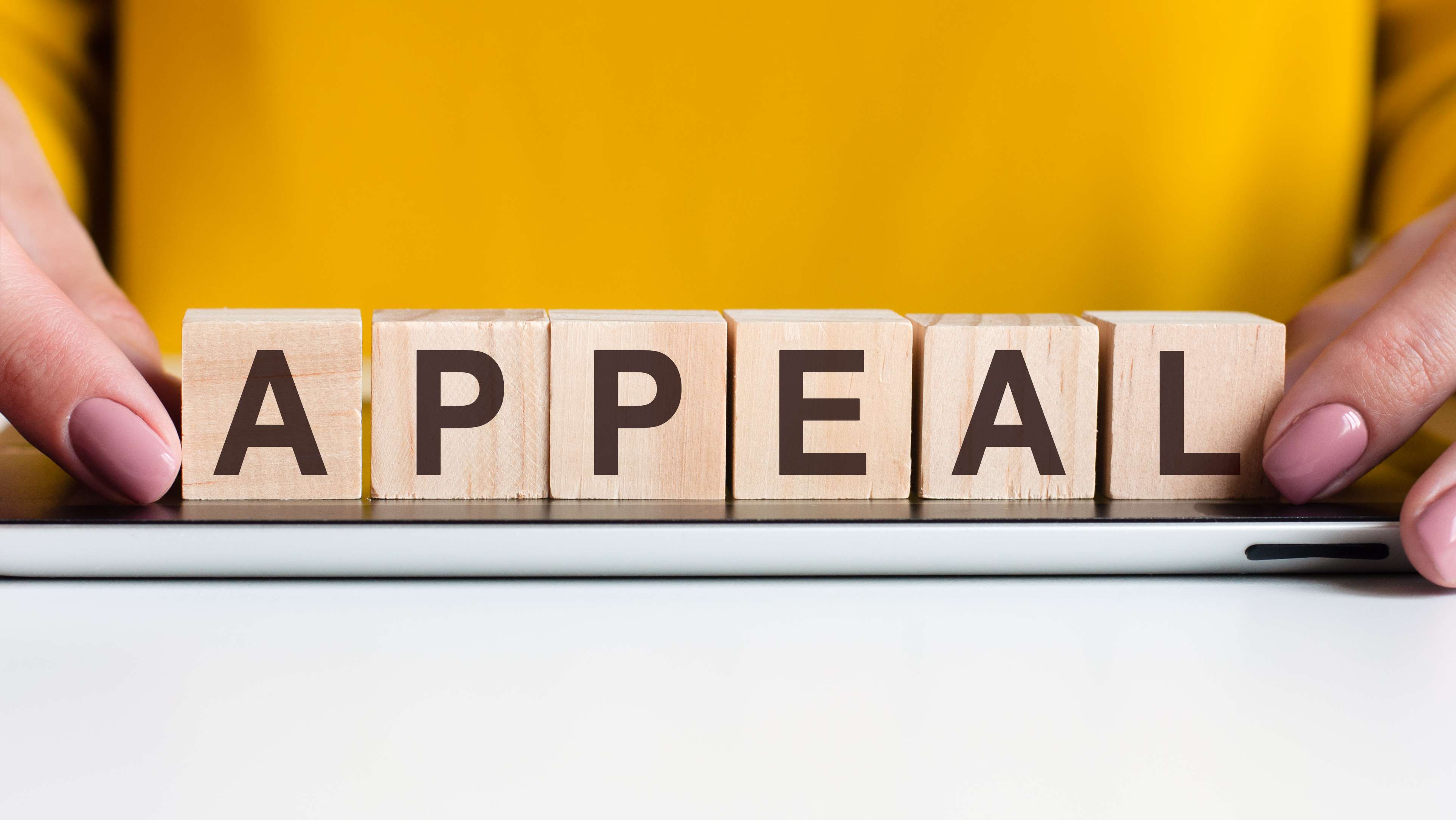 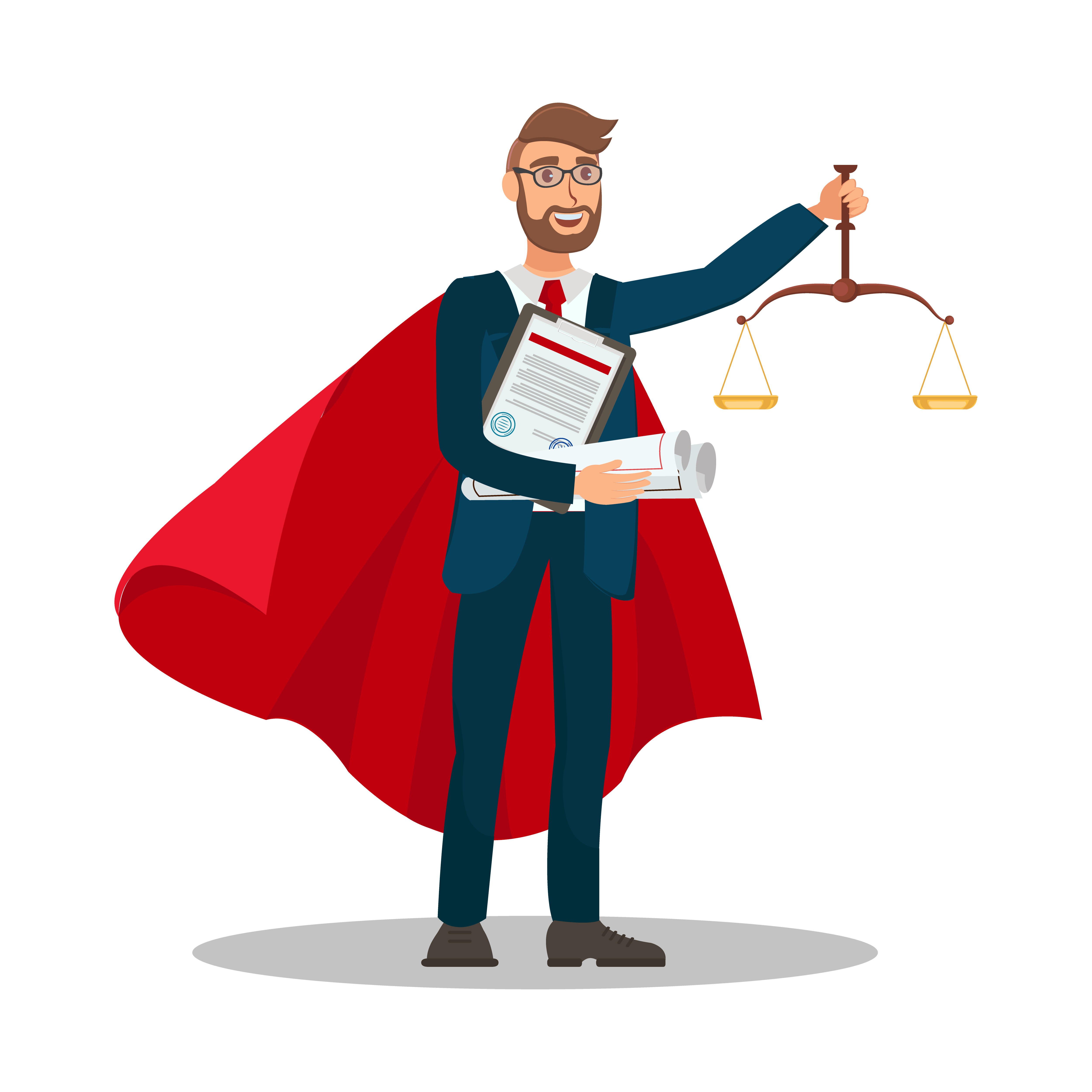 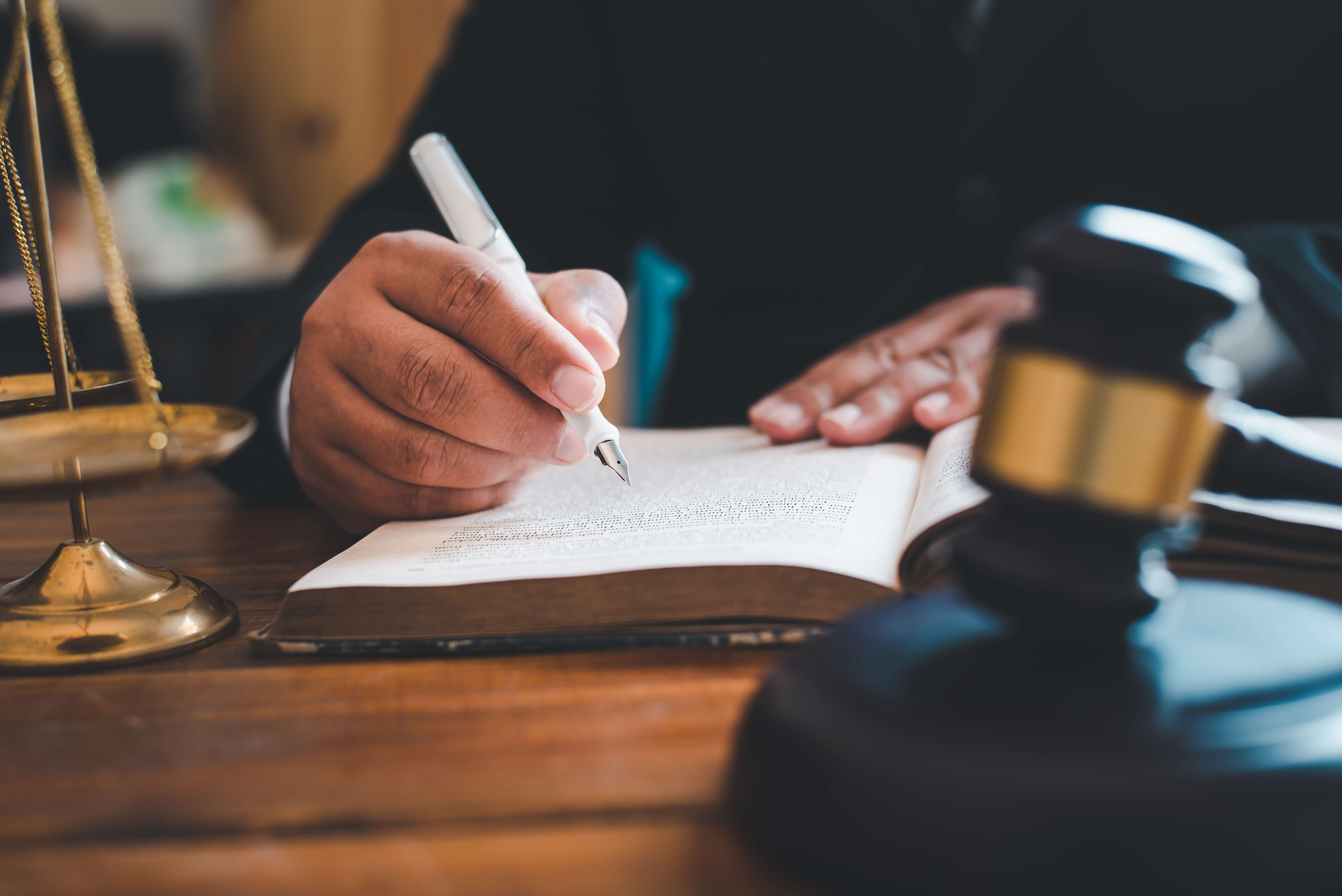